In order to limit the spread of COVID-19 and comply with NYS mandates, all performances will be delivered virtually.
Stay tuned for announcements! 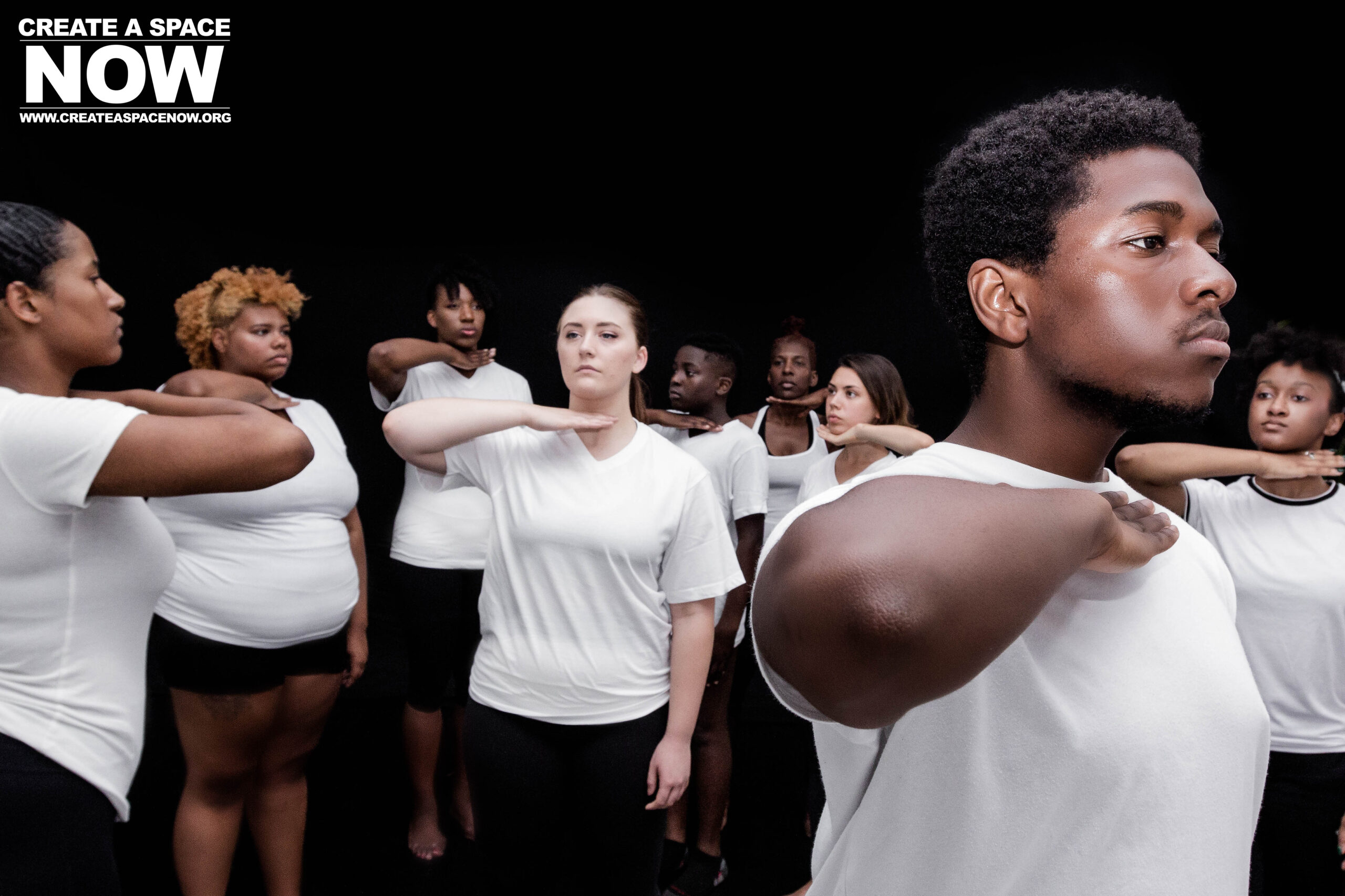 A Dance-Theatre Film Premiere
A Love Letter to Brian, Lesley, and Michelle
February 14-16, 2021
7:30 p.m.
Free - Registration Required
Each performance will be followed by a question and answer session with the creators and performers.

In this gripping production, art imitates life. Witness a compelling commentary covering topics such as White fragility, diversity & inclusion, anti-Blackness, anti-queerness, and racial fear. It forces viewers to step outside of their own bodies and into bodies that continue to be brutalized, objectified, and minimized in America.

Filmmaker Hettie Barnhill, the director and choreographer of this production, has appeared on Broadway in Spider-Man Turn off the Dark, Fela! and Leap of Faith. Nominated for a 2017 New York Innovative Theater Award for Outstanding Choreography, she has performed at the Metropolitan Opera, Dallas Theater Center, and the La Jolla Playhouse. In 2016 she cofounded Create a Space NOW—an interactive social platform that uses performing arts and multimedia to further the discussion around Black Lives Matter. Robert Gertler is the Cinematographer and Sound Designer of this production.

This project is presented by the Department of Theatre and Dance at SUNY Potsdam and made possible with funds from the NYS DanceForce, a partnership program of the New York State Council on the Arts with the support of Governor Andrew M. Cuomo and the New York State Legislature. 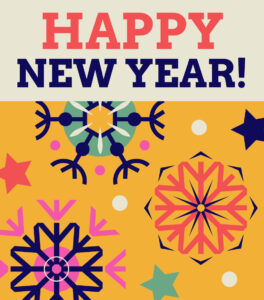 Wishing You and Yours a Healthy, Happy New Year!

from the Community Performance Series Team

Our staff continues to work remotely, so we will reply to all inquiries.
Contact us at cps@cpspotsdam.org.

We look forward to welcoming you back to experience the performing arts, together, once again.

Thank you very much!